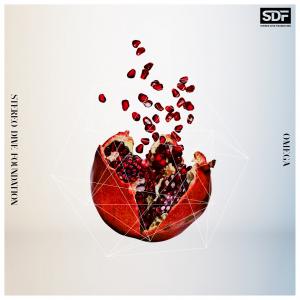 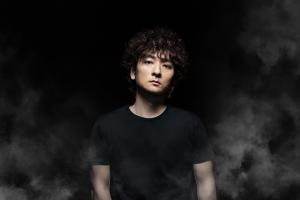 GARDENA, CA, UNITED STATES, April 6, 2021 /EINPresswire.com/ — Producer, Singer-Songwriter R・O・N’s project STEREO DIVE FOUNDATION has pre-released its newest single “OMEGA” on all music streaming platforms before the actual CD press version that is scheduled to be released on June 2nd, 2021. As introduced, the new track had been completed in literally meaning “the ultimate” dance tune, being precisely calculated and crafted into the finest dance music.

“OMEGA” has been chosen as the ending theme song for the popular Anime series Moriarty the Patriot’s 2nd season. “Moriarty the Patriot” is based on the story of William James Moriarty, nemesis to Sir Arthur Conan Doyle’s Sherlock Holmes. “OMEGA” follows up from his previous work “ALPHA” which had also been the ending theme song for the 1st season. Just like how a detective novel would have its hint drawing plots, the song not only traps those who are anime fans, but also pure music lovers with its cleverly designed tones. The moment you unravel the mystery, the enveloped beats will make your cells bounce.

STEREO DIVE FOUNDATIONS previous work “ALPHA” and “STORYSEEKER” had reached more than 2 million views globally on YouTube and has received numerous supports by listeners all over the world on music streaming sites.

This project was named with the meaning of entrusting himself to the stereo, which is the sound source. In addition to his talent as a multi-player of various musical instruments, he also is a Sound Artisan who produces a track with the futuristic synth work and a melody that will resonate with your heart.

R・O・N himself sings on the project’s songs, but also welcomes guest vocalists and guest musicians actively with the style of having the flexibility to correspond to what the world is in demand. R・O・N has been reputable for his distinct programming arrangements with it being able to adapt to various genres of music along with his catchy and artistic sounds. R・O・N has over 270K listeners on his Spotify and his song “Chronos” have streamed over 2,500K.

He will do whatever it takes to express his desired sounds with his incredible sense, regardless of any method. This is STEREO DIVE FOUNDATION.