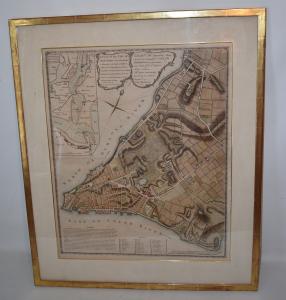 Pre-Revolutionary War map of New York City by John Montresor (British, 1736-1799), titled A Plan of the City of New York & Its Environs, published in 1775 by A. Dury in London, England. 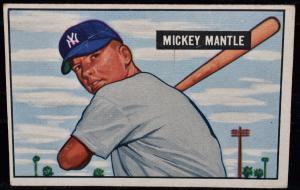 Bowman Mickey Mantle card #253, graded 3.5, considered the first and only real Mantle rookie card, since his rookie season was in 1951, when the card was issued, not 1952. 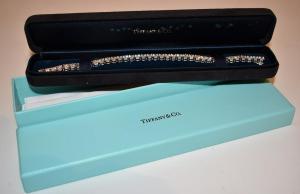 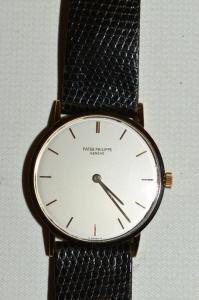 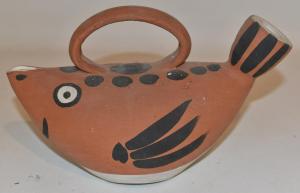 Madouro visage pitcher bearing the edition Picasso stamp with inscription, circa 1955, 5 ½ inches tall, from an edition of 500.

Session 2, immediately following, will contain estate items, to include important jewelry from a New York City financier; items from the 18th century Sanford Homestead in Warwick, N.Y; a large hoard of sports memorabilia from a home in Monticello, N.Y.; a collection of rare American large denomination gold coins (including Carson City); ancient Roman and Greek silver coins; furniture from period to mid-century modern; and folk art, paintings and prints.

The Montresor map of New York City, titled A Plan of the City of New York & Its Environs, was published in 1775 by A. Dury in London, England, even though the actual survey was performed ten years earlier, in 1765. It was printed in anticipation of New York becoming a battleground prior to the start of the Revolutionary War and measures 26 inches by 21 inches (less the frame).

The Bowman Mickey Mantle card #253 is considered the first and only real Mantle rookie card, since his rookie season was in 1951, when the card was issued. The more famous Topps Card Company Mantle rookie is from 1952, Mantle’s sophomore season. Other sports items include a 1950s-era baseball signed by 18 members of the Brooklyn Dodgers (Robinson, Campanella, Hodges, Snider and others); and a Topps 1969/1970 Lew Alcindor basketball rookie card #25.

Watches will be plentiful and will include the following:

Bronze sculptures will feature a 1981 contemporary museum release by Frederic Remington (American, 1861-1909), the renowned Western artist, titled Rattlesnake, 18 inches tall; and a circa 1890 depiction of the Greek figure Hippolyte signed by Moreau (U.S./France, 1832-1927), 22 inches tall, deaccessioned from the Paramount Theatre in Middletown, New York in 1977.

The furniture category will include a George Nelson for Herman Miller leather loveseat, circa 1940-1950, 55 inches long by 32 inches deep; and a Hudson Valley shoe foot elm folding tavern table from either the 17th or 18th century, measuring 27 ½ inches tall and 31 inches in diameter.

Live, in-gallery bidding will be available, but seating is limited and all CDC, state and local regulations with regard to the COVID virus will be strictly enforced. Internet bidding will be facilitated by LiveAuctioneers.com. Phone and absentee bids will be accepted. Bidders can view lot photos and get more information at EstateOfMind.biz and at AuctionZip.com (ID # 11093).

EstateOfMind was officially born in 2009 after more than 20 years of providing estate services through a former company, American Antiques & Fine Art. Owner and president Darrell Dirr, a proprietor of fine art, antique and estate sale businesses, holds a Certificate of Recognition. Mr. Dirr was nominated by the OCDSS for being a valuable community partner of PSA for 20 years.

EstateOfMind is always accepting quality consignments for future auctions. To inquire about consigning an item, an estate or a collection, you may call them at 845-386-4403; or, you can send an email to estateofmind2009@yahoo.com. To learn more about EstateOfMind and the big two-session auction scheduled for Saturday, May 15th, please visit www.EstateOfMind.biz.

PuzzQuest Offers Unique Puzzles That Are Works of Art

NYFW hiTechMODA Season 6 Fashion Show: Lights Up! The Theatre of Fashion, Venue is The Edison Ballroom