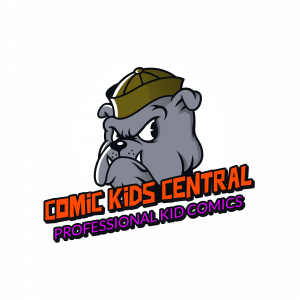 NEW YORK, NEW YORK, UNITED STATES, April 25, 2021 /EINPresswire.com/ — Comic Kids Central ( www.comickidscentral.com ) launched its virtual venue in March 2021 called the Kids Comedy Jam ( www.kidscomedyjam.com ). The purpose of the venue is to facilitate the growing demand for kids’ stand-up comedy. Mithun Sudarshan, the producer, and contact for the organization, says that the venue will be rented out to other organizations that wish to stage a kid’s stand-up comedy performance. Sudarshan says that our company will also offer complete production services, including live hosting and zoom platforms capable of accommodating large audiences. This will also include production design for the backdrops and unique backgrounds and themes for the performers.

Comic Kids Central is a kids comedy troupe that is based in New York. The comedy troupe members range from 10 – 17 years old and are located throughout the United States. Sudarshan says that expansion plans for Comic Kids Central become more of a mainstream provider of comedic products, venues, and opportunities for young up-and-coming comics. Kids Comedy Jam is the first virtual venue dedicated to kids’ stand-up comedy. Sudarshan says that there is a demand for this type of entertainment as there are many schools training kids in this unique discipline. This year Kids Comedy Jam will also be holding stand-up competitions for kids.

Comic Kids Central is a kids comedy troupe that is based in New York. The comedy troupe members range from 10 – 17 years old and are located throughout the United States. Kids Comedy Central also owns and operates Kids Comedy Jam a virtual venue for kids stand up comedy.