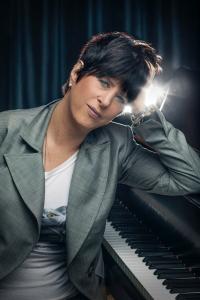 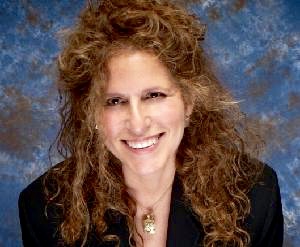 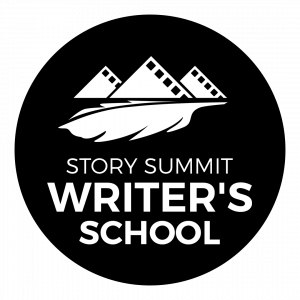 It’s amazing when an artist at the level of Diane Warren wants to contribute to the next generation. There’s nothing better. We are grateful to her.”
— David Kirkpatrick, Story Summit

CAMBRIDGE, MA, US, April 20, 2021 /EINPresswire.com/ — Diane Warren, one of the most continuously prolific and successful contemporary songwriters of our time, joins the Story Summit Writer’s School‘s songwriting class, “Writing Story Through Song”, April 26-30, 2021. Diane has been nominated for a remarkable 12 Academy Awards in the Best Song category. Her recent “Io Si”, is up for the 2021 Award which will be announced this Sunday, April 25.

“We are delighted that Diane said ‘yes’ to our request,” says David Paul Kirkpatrick, Story Summit Founder and the former president of Paramount Picture’s Motion Picture Group. “Diane is a bonafide genius with an enormous heart. This is a dream come true for emerging writers. It’s amazing when an artist at the level of Diane Warren wants to give back to the next generation. There’s nothing better and we are grateful to her.”

Diane Warren is a Grammy winner with 15 nominations, a two-time Golden Globe Award winner with six nominations and an Emmy winner. She has penned nine #1 and thirty-two top 10 hits on the Billboard Hot 100 and was inducted into the Songwriters Hall of Fame in 2001. Her songs have been sung by the most important musical artists of the modern era, including Beyoncé, Whitney Houston, Lady Gaga, Cher, Jennifer Hudson, Justin Bieber and Aerosmith, among many others.

Her songs include “Because You Loved Me,” sung originally by Celine Dion; “How Do I Live,” sung by LeAnn Rimes; “ ‘Til It Happens To You” sung by Lady Gaga and “Io Si [Seen],” sung by Laura Pausini. All four songs have been nominated for Academy Awards.

Joining Diane on Tuesday night, April 27, in “Writing Story Through Song”, will be Bonnie Greenberg —a legend herself — and one of the top music supervisors in the entertainment business. Bonnie has recently collaborated with Diane on 4 movies and remarkably 3 of them have garnered Academy nominations for “Best Song.” “What magic these two women create together!” says Amy Ferris, co-director of the Story Summit Writer’s School.

As a top music supervisor, Bonnie Greenberg has been involved in such motion picture classics as “Pleasantville,” “The Mask,” “How the Grinch Stole Christmas,” “What Women Want,” “The Best Man”, “Menace II Society,” and “My Best Friend’s Wedding.”

In recent years, Bonnie obtained a Masters in Clinical Psychology and has turned her talents toward projects with a social justice theme. These newer projects include the documentaries “The Hunting Ground,” about sexual assault, “Cracked Up” about childhood trauma, and “RBG” about Ruth Bader Ginsburg.

“We are delighted to have Bonnie Greenberg with us next week. She has a fire to change the world through the creative endeavors in which she is associated,” says David Kirkpatrick. “Bonnie is absolutely aligned with the Story Summit ideal. We believe, as she does, that we can change culture by changing the story. Bonnie was the music supervisor on “The Hunting Ground”. She brought in Diane Warren who together brought in Lady Gaga to collaborate on the song, ” ‘Til It Happens to you.” No one can say that Bonnie Greenberg and Diane Warren are not interested in positive social impact after listening to ” ‘Til It Happens to You.”

Bonnie Greenberg and Diane Warren join a growing circle of creatives who have given willingly of their time to the students of the Story Summit Writer’s School, including, Marta F. Kauffman, the co-creator of “Friends,” and Don Hahn, the celebrated producer of such animated classics as “The Lion King” and “Beauty and the Beast.”

In Summer 2021, for the first time in her career, Diane Warren will release her own album, Diane Warren: The Cave Sessions Vol. 1 (via BMG), which will feature an all-star line-up of talent who will bring her songwriting and storytelling to life, including John Legend, Celine Dion, Ty Dolla $ign, and Darius Rucker whose album cut “Times Like This” dropped November 10, 2020, as the album’s first single. Diane is the sole owner of her publishing company, Realsongs.

To learn more about the curriculum for the week long class which includes 10 hours of live instruction, please visit the songwriting class page.